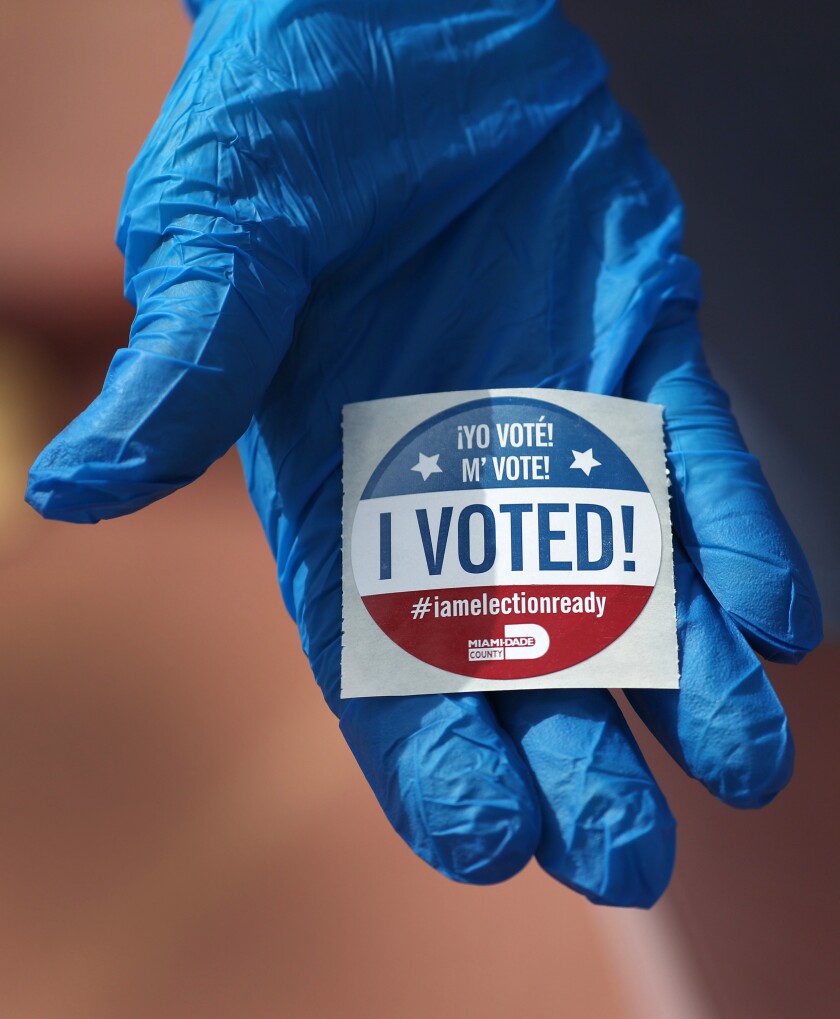 Let’s not create a precedent for Trump to cancel the November election. Rather than argue about cancelling primaries and elections, let’s talk about how we can vote without dying: