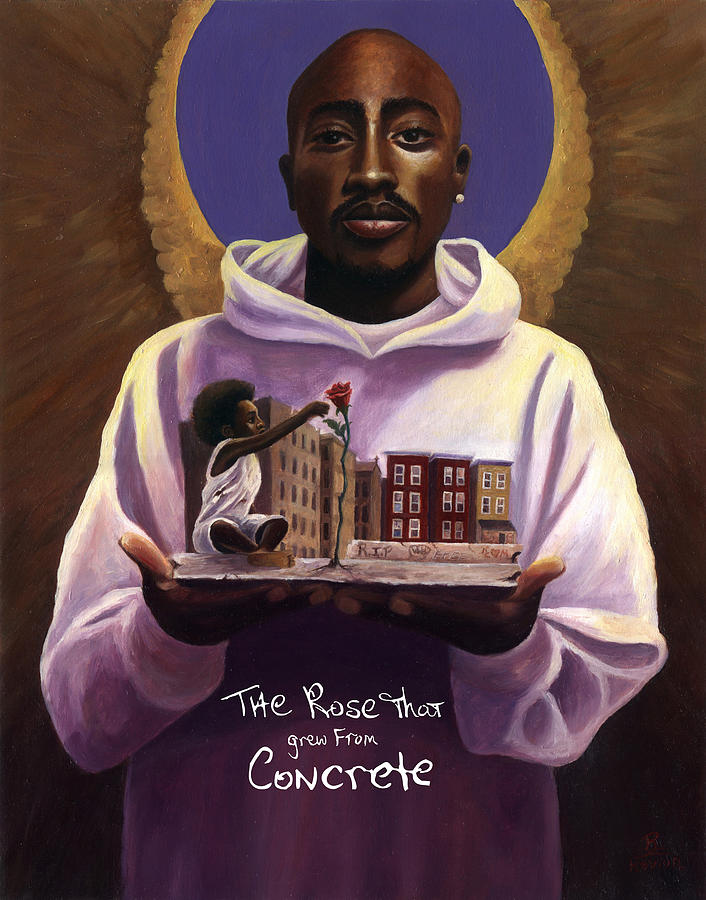 2Pacalypse Now, 2PAC’s debut album blew my mind back in ’91. Lyrically, I had never heard anything as powerful as this in Rap music at that time. Public Enemy, A Tribe Called Quest & Naughty By Nature dropped gems, but 2PAC stood out for me. That album highlighted the many social & cultural conflicts stewing in American society, most notably racism, police brutality, poverty, urban crime, and teenage pregnancy. His delivery was fire. It was brutal & honest. It was the sound of a war zone.

Listen carefully to what he’s saying in this interview. Some parts were truly prophetic.