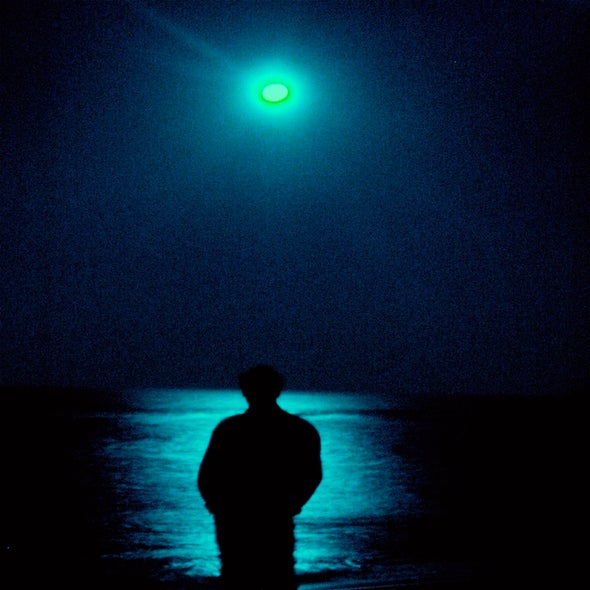 On the question of his own Enlightenment the Master always remained reticent, even though the disciples tried every means to get him to talk.

All the information they had on this subject was what the Master once said to his youngest son who wanted to know what his father felt when he became Enlightened.

When the boy asked why, the Master had replied, “Well, son, it was like going to great pains to break into a house by climbing a ladder and smashing a window and then realizing later that the door of the house was open.