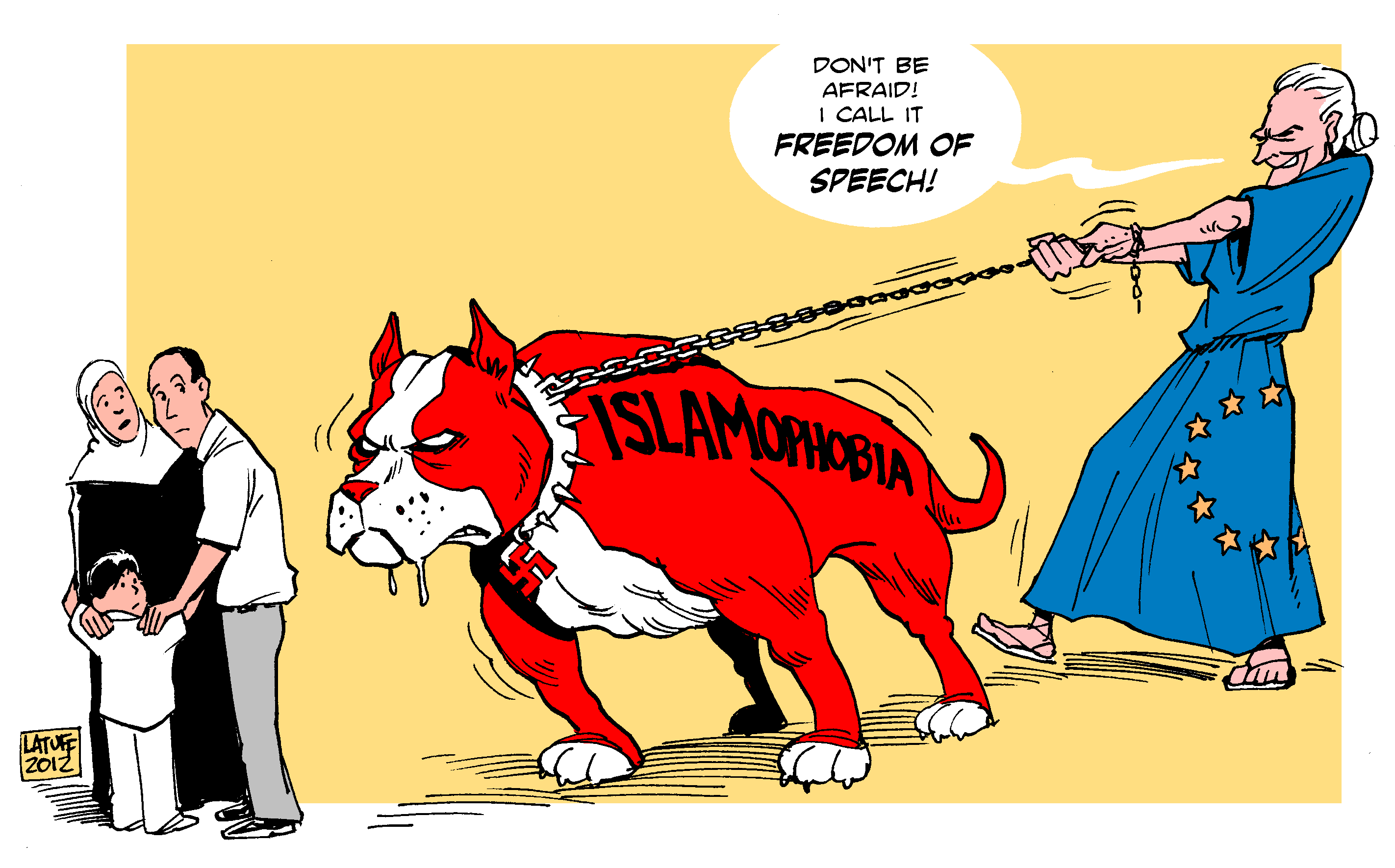 In 2015, the community of Islamberg discovered that a Tennessee minister was plotting the deadliest attack on US soil since 9/11 against their village. Why have Americans heard nothing about him, and why has the safety of their community been ignored?

On 10 April 2015, the FBI quietly arrested Robert Doggart, a white, 63-year-old Christian minister after they discovered he was plotting an attack against Islamberg, a small African American Muslim community in upstate New York. Inspired by Fox News claims that the community was a terrorist training camp, Doggart discussed firebombing a mosque and a school in the village, and using assault rifles and a machete to murder the residents.

No terrorism charges were brought against Doggart. No national news outlets covered his arrest, and one month after he was taken into custody, a judge released him on bail. As Doggart’s case went before an all-white jury, White Fright cross-examined the US’s inconsistent system of national security, the media’s role in exacerbating terrorist threats, and the failure to protect vulnerable communities from racist attacks.