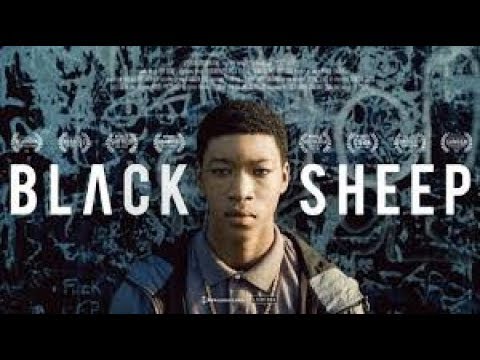 A ten-year-old Nigerian boy was stabbed to death on his way home from school one day in London. This mindless act of violence in the neighborhood stirred up fear within the heart of another Nigerian mother of two young boys. She knew that the victim could easily have been one of her sons. And so it was that two months later, the small family moved out of London in search for a better place to live where the boys would be ‘safe’.
Once at the new location, Cornelius noticed that the people in the neighborhood were all white and they openly stared at him with disdain as if he were in the wrong place. One little boy took it a step further and called him names and made monkey sounds as he walked by.
It didn’t take long for young Cornelius to realize that the area was run by two families who were openly racist with clear Nazi tendencies.
After getting beat up while a group of onlookers cheered, Cornelius decided that the only way he would survive was by becoming one of them. And so he went to extreme measures and changed himself physically in order to try to fit in and be accepted by them. It wasn’t that he hated his blackness; he just didn’t want to be rejected because of it.
Eventually he became friends with the racists and they no longer saw him as a black person but as one of their group because he channeled his anger in the same way that they did.