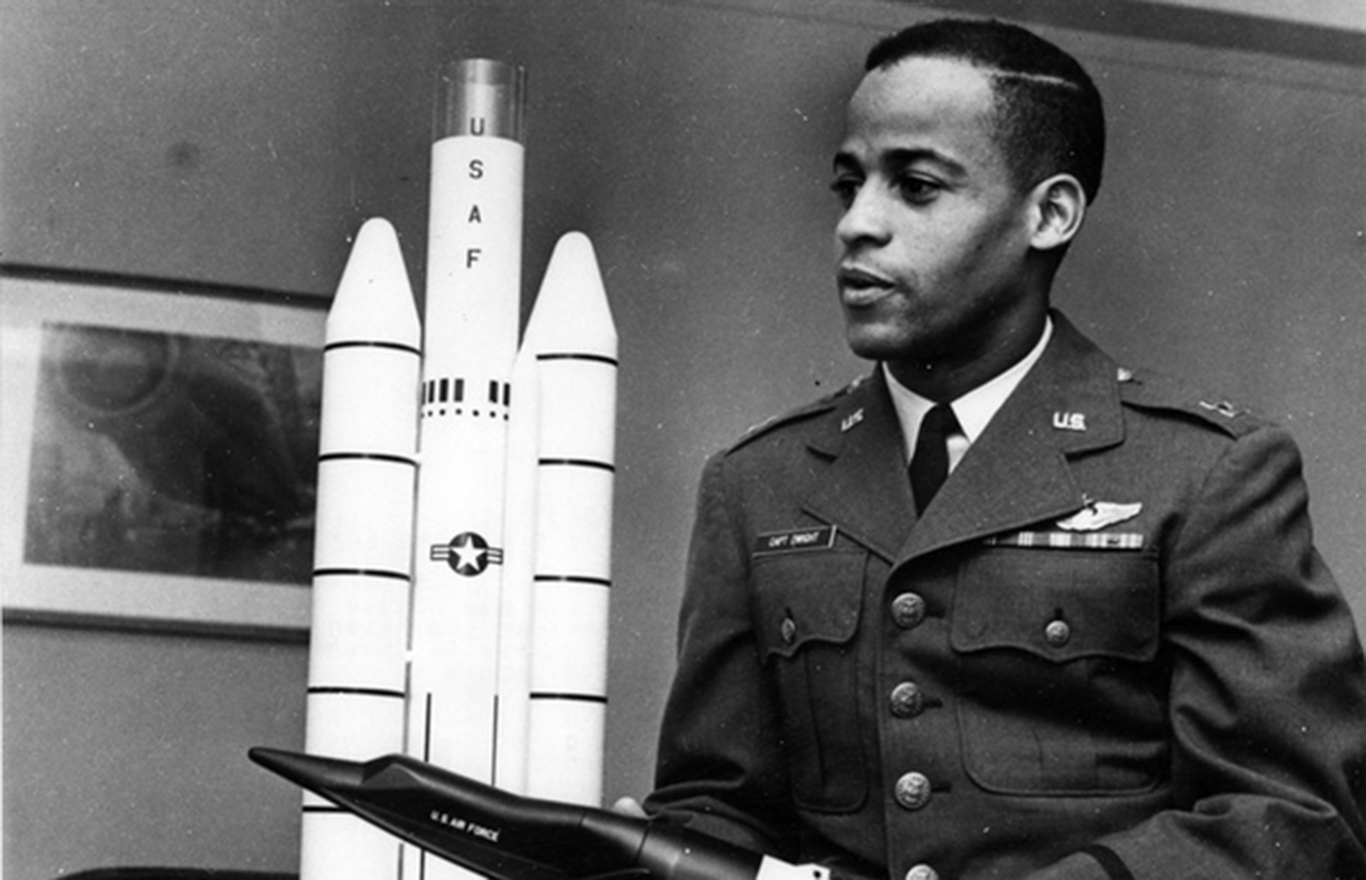 How many stories have we heard about non-white/non-female genius & talent being snuffed out because of  misguided notions of white male intellectual superiority?

This is the story of Ed Dwight Jr., who was invited by his country to train to be the first African-American astronaut. Back in 1963, it was hot news. But the United States never sent Dwight to space. For decades, he has maintained that he was discriminated against during his time at the Aerospace Research Pilot School, a prerequisite to NASA run by the legendary pilot Chuck Yeager.

Dwight is now a prolific artist, building memorials and creating public art honoring African-American history. His footprints cannot be found on the moon. But his fingerprints can be found on sculptures across the country.

Many stories similar to Ed Dwight Jr have yet to be told. Stay tuned….

One thought on “Almost Famous: The Story of Ed Dwight Jr.”