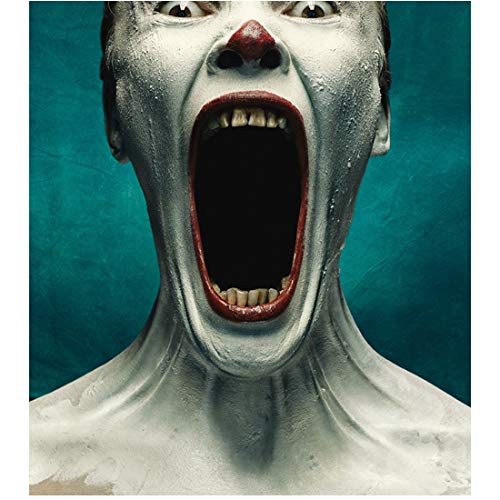 Activist and filmmaker Deeyah Khan attempts to extract a sense of humanity from the dark heart of racism in White Right: Meeting the Enemy, a documentary that places her in the center of the violent extremist movement in America.Following a similar expose, Khan received a flurry of vitriolic and threatening messages. For this project, she sets out to face down this hate head-on by sitting across from a variety of members from extreme far-right and white nationalist organizations. She wants to understand
the origins of their hatred.

A Muslim feminist, her presence alone is enough to make her interview subjects squirm. After all, in their minds, she represents their diminishing superiority in American society.

One of these subjects is Jeff Schoep, who at the time of the filming served as the leader of one of the most popular Neo Nazis groups in the country. The setting of their meeting is Charlottesville, Virginia on the eve of the Unite the Right Rally – the demonstration that turned fatal in August of 2017.

Schoep provides a tour of his crumbling hometown, and expresses his opinions on the detrimental economic impact that more open immigration policies pose to the white race. Later in the film, Khan interviews alt-right leader and noted white supremacist Richard Spencer.

These interviews are not staged as bitter confrontations. Kahn allows each of her subjects the opportunity to freely share their views, but is always ready to point out the inconsistencies and flaws in their belief system. Some of these subjects wither in the face of reasoned opposition, others double down on their sense of entitlement, and one even resigns from his life in the white nationalist movement after witnessing firsthand the threats that are thrown her way in the process of filming.

The threat of aggression is always present – from the frontlines of the Charlottesville protests to the training of National Socialist Movement members in the hills of Tennessee.

White Right: Meeting the Enemy breaks down the impersonal barriers that separate the aggressors from their imagined enemies. The film raises the hope that face-to-face interaction and open communication may hold the key to dissolving the scourge of racism.