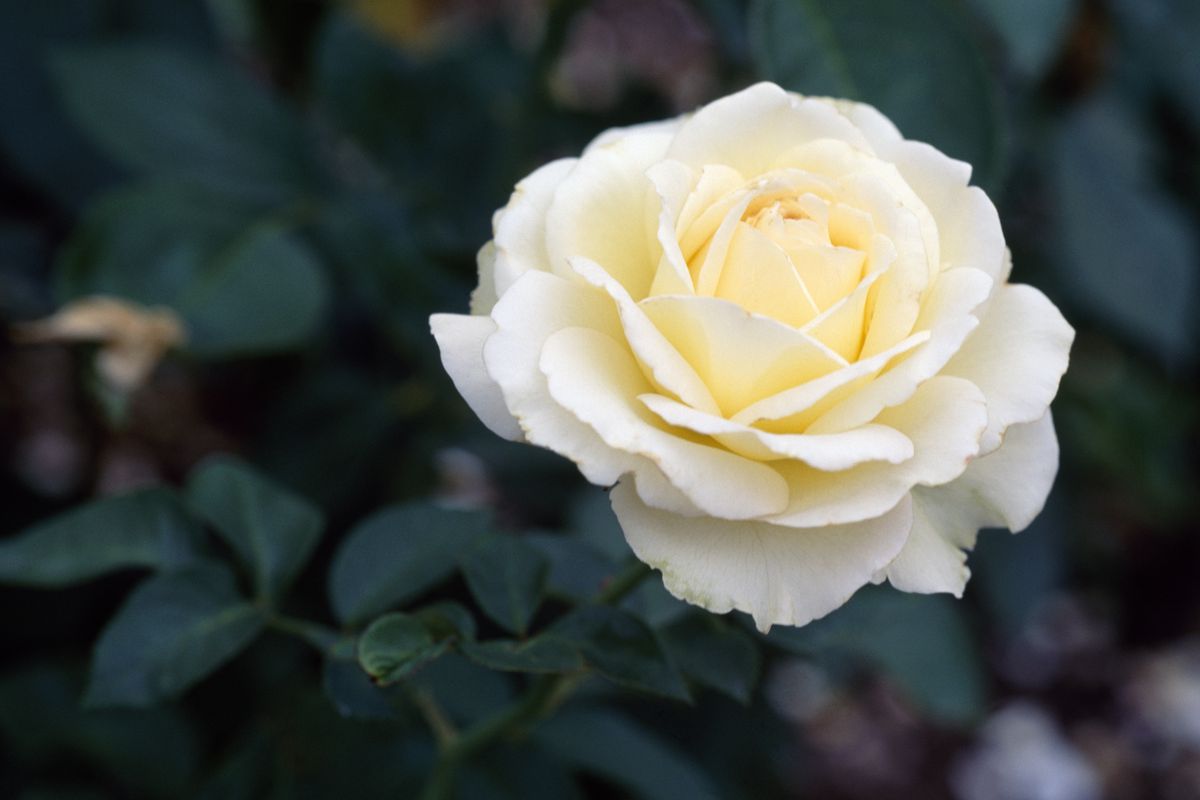 “The White Rose, Second Leaflet”
Munich, 1942
“This is one of my favorite leaflets from ‘Die Weiße Rose.‘ I enjoy their observation that “German intellectuals fled to their cellars, there, like plants struggling in the dark, away from light and sun, gradually to choke to death.” One cannot blame them in some ways, since from the very beginning the National Socialists were backing their words with violent street thugs in brown shirts. And so many among the very wealthy and the highly trained professional classes threw themselves into the arms of the powerful like hypocrites and whores. But even if we rightfully condemn the failure of those whose obligation it is to speak, how often are we seeing this in our own time?
When the economy was very obviously building towards the financial crisis of 2008, how many economists were ignoring the bubble conditions, preferring to keep their noses in their statistics, a willful condition that I call data blindness. How many lawyers look at outrageous miscarriages of justice and say and do nothing? How many of those who have been blessed by circumstances sit back and smugly attribute their good fortune to their natural superiority as a the new ubermensch?
It is not safe to see too much, and even less safe for the career minded to speak out against the actions of powerful insiders who control the benefactions of position, and the perks of the privileged class.
It is much more judicious to hide one’s nose in a selective book of statistics, ignoring the reality, and relying instead on being data blind or ideologically blind to what is really happening. It is easier to say ‘I didn’t know of this injustice’ and afterwards, ‘who could see such a thing approaching?’ And then to do it all over again.”
○