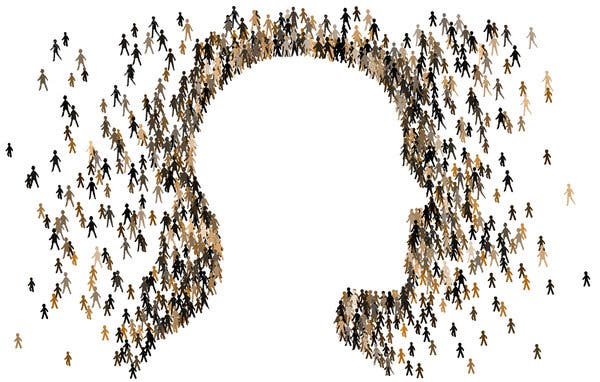 you learned our nothing, you called us stupid…that’s white privilege and I’m sure

it probably hurts for you to hear those two words, kind of like gun shots and explosions from those commissioned

to protect you whisking past your ears.

What is white privilege? It is the only 5 decades of legal acknowledgment expected to correct 400

years of white transgression It is crack versus cocaine, blacks receiving almost 20 percent

Or like, for instance, a black man without a record is less like to get a job than a

white felon, well maybe it’s cause we are lazy and we don’t work hard enough, uhhhhhhh

like WTF, FOUR hundred years in the same field, literally, is an incredible resume builder.

it is Katrina answering the government’s prayers of eugenics, Dick Cheney going fishing the

next day, Condoleeza on a shopping spree Bush, in San Diego, but Kanye is the one

you call crazy, cause like it only took the U.S.A. 2 days to get aid to Asia, but five for FEMA

to get to canal street and esplanade.

It is the one black kid who beat the shit out of the odds, but only thanks to Sandra

Bullock, Michelle Pfeiffer and the white shadow, so now we all can make it, it is the only

time thousands of white people are cheering for the black kid to win is in a stadium,

have a say, it is you all of a sudden

having a problem with immigration, like this isn’t even your nation!!!!!

How the hell you discover some shit that wasn’t even missing to begin with, you’ve Columbused

our traditions, had white girls twerking in high definition, with multi colored hair and

purple nails, but it was ghetto when we did it.

but y’all use niggas everyday what is white privilege, it is the acceptance of bombs over

Baghdad but not over Boston, it’s European history being taught as a major and African

as an elective, it is learning about my people only 28 days, like I’m not black every

fucking second, It is every white boy who wanted to fuck my brains out, not because I’m pretty,

but because I’m pretty for a black girl, it is people thinking that Africa is

one nation, it is the waving of confederate flag like you didn’t lose the battle, and

then telling us to get over slavery, it is people saying that black people destroyed neighborhoods

but forgetting that white people have destroyed continents.

it is every time I bring up my plight some white man has to tell me that I’m crazy, but

is kind enough to praise my English, or say that we are all given the same opportunities

It is the justification of police brutality like what did that person do?

I’m sure it doesn’t hurt as much when the victim doesn’t look like you.

their name sounded to African American.

It is newports imported into black communities but black boys exported for weed.

It is big plastic asses, that are called fat when we naturally have them, it is an Australian

it is everyone who hears this that dismisses this poem I just spit as reverse racism, that is white privilege.