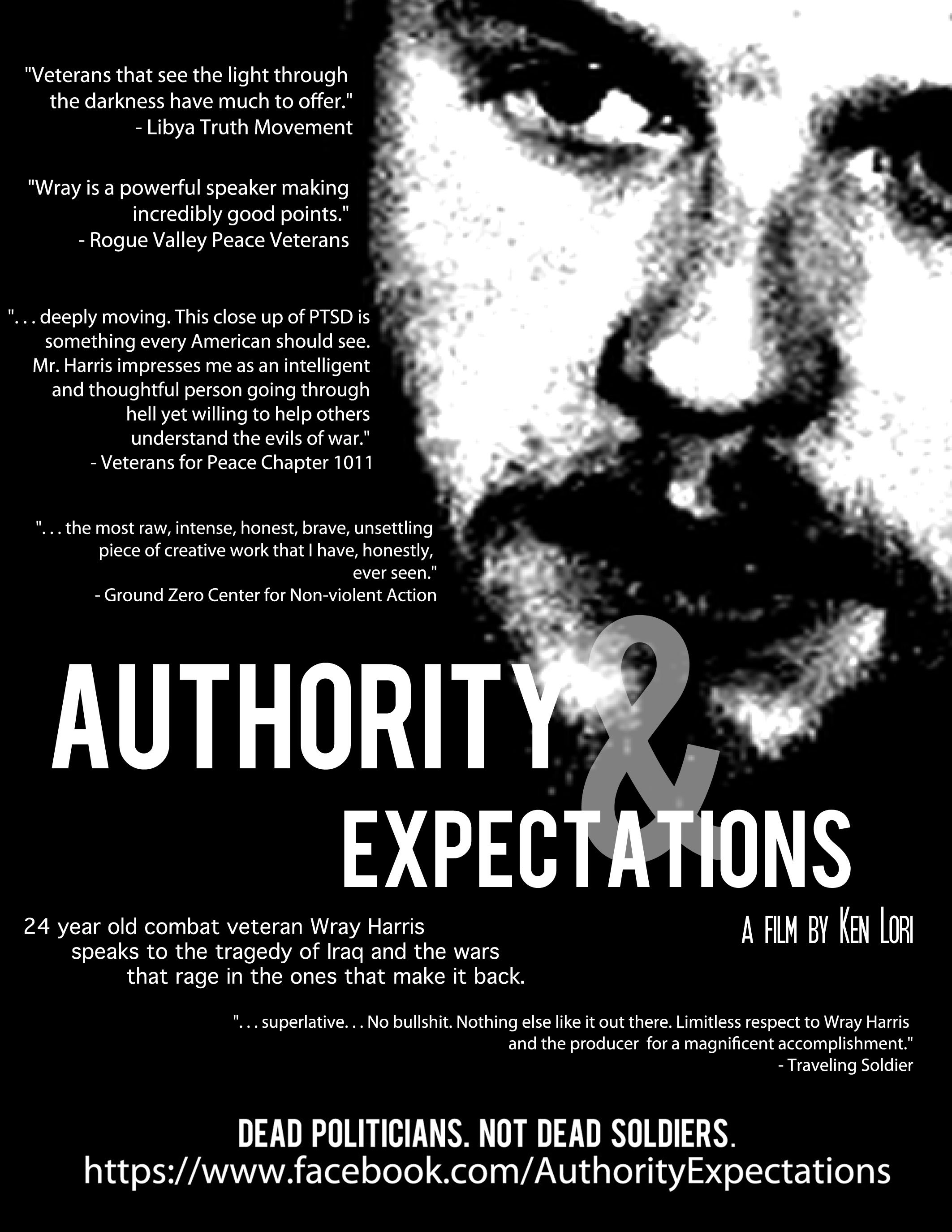 According to Wray Harris, the idea that the military goes around spreading freedom is twisted. If they had done at home what they did to people in other countries would they be celebrated as heroes? Would the nation be appreciative? Would everybody feel free? Listen to this young veteran transcend his post-traumatic stress disorder as he reveals the sufferings served by the Iraq war.

As a young boy he grew up in poverty, the product of a broken home and his mother’s many dysfunctional and abusive relationships.  At the age of fourteen he believed with all his heart that self-sacrifice was a good thing. Then 9/11 happened and everybody was convinced that people in far away lands needed the men and women from a certain country to go over there and give them freedom. So when graduation approached, Wray Harris hoped that the war wouldn’t end. He didn’t want it to be over before he got a chance to go and fight. In 2005 he joined the infantry and it literally transformed his life. Only after 14 weeks of basic training, his identity was erased.

The military is full of eager soldiers who are irreversibly changed by meaningless combat. Wray Harris fought in Iraq for fourteen months invading, interrogating, and slowly deteriorating. Wray admits that he played into the group mentality that ridiculed anybody who didn’t fit in. He says that the drinking was encouraged; in fact it was the way in which they were taught to deal with their problems.

Now he staggers through the craters of his thoughts with the hidden wisdom that only comes to a man who has been to war.  He speaks openly about how annoying it is when people find out he’s a veteran and ask ‘have you ever killed anyone?’ or they say ‘thank you for your service’. If they only knew the truth about what happens at war and what it does to the mind, they would definitely react differently. “Dead politicians,” he utters, “not dead soldiers.”

Amid raw footage of intense gunfights, the voices of men shouting inside of a Humvee on assault, and a clear view of a mosque under attack, the gravity of Harris’ depictions impress the mind. He states that soldiers at war are not fighting for freedom or a flag… they are fighting for the men with guns. Watch this thought-provoking film now.