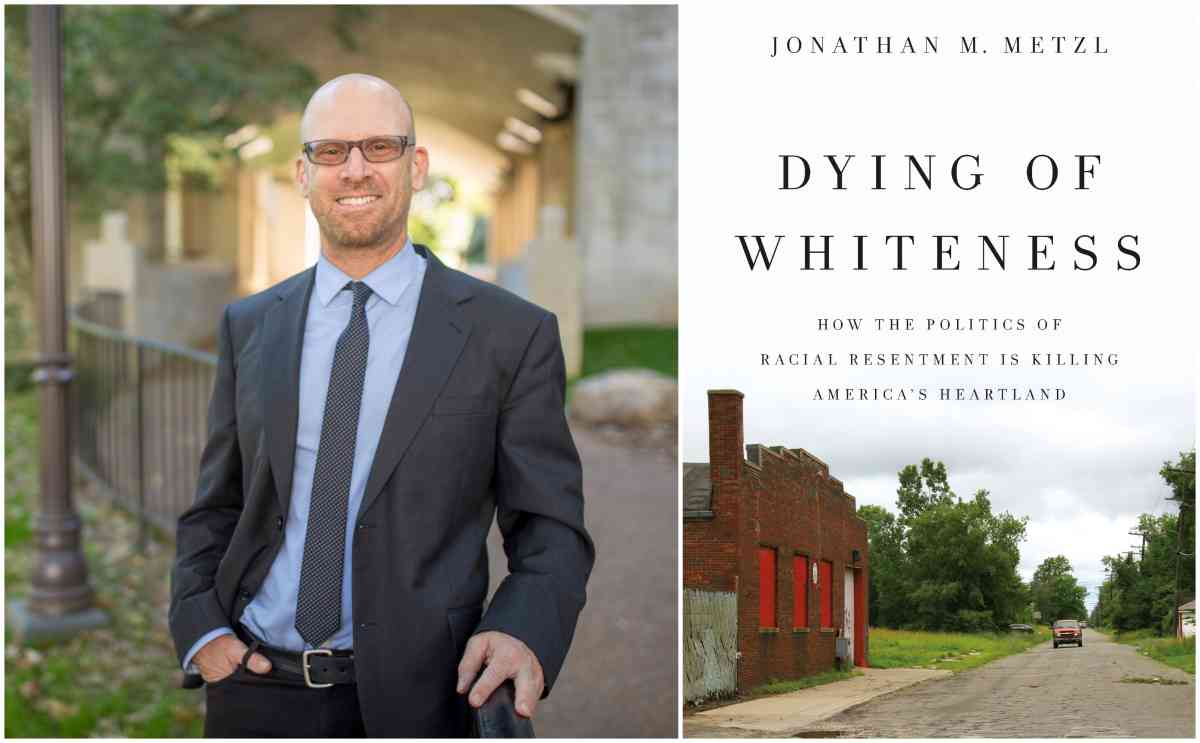 In yet another riveting conversation on the Chauncey DeVega Show, cultural/political critic and contributing writer to Salon and Alternet , Chauncey Devega sits down with  Dr. Jonathan Metzl,  Professor of Sociology and Psychiatry, and the director of the Center for Medicine, Health, and Society, at Vanderbilt University in Nashville.

Metzl is the author of several books, including Prozac on the Couch and The Protest Psychosis. In this episode, Chauncey discusses Metzl’s  new book, Dying of Whiteness: How the Politics of Racial Resentment is Killing America’s Heartland.

Metzl explains how Trump’s voters in Red State America are literally dying of whiteness and their devotion to the Republican Party and its harmful policies, why guns and god are such an important part of personal identity and meaning for white “working class” Trump voters, and how racism and a need to punish nonwhites and other “outsiders” motivates “working class” white conservatives in their political decision-making.

Dr. Metzl also shares stories about white Trump voters who are on their death beds but are proud that they never took “Obamacare” because they wanted to make sure that “welfare queens” and “Mexicans” did not have access to “their” health care. Dr. Metzl also recounts tragic stories about white Trump and Republican “ammosexuals” who love their guns more than their children, relatives, and friends.