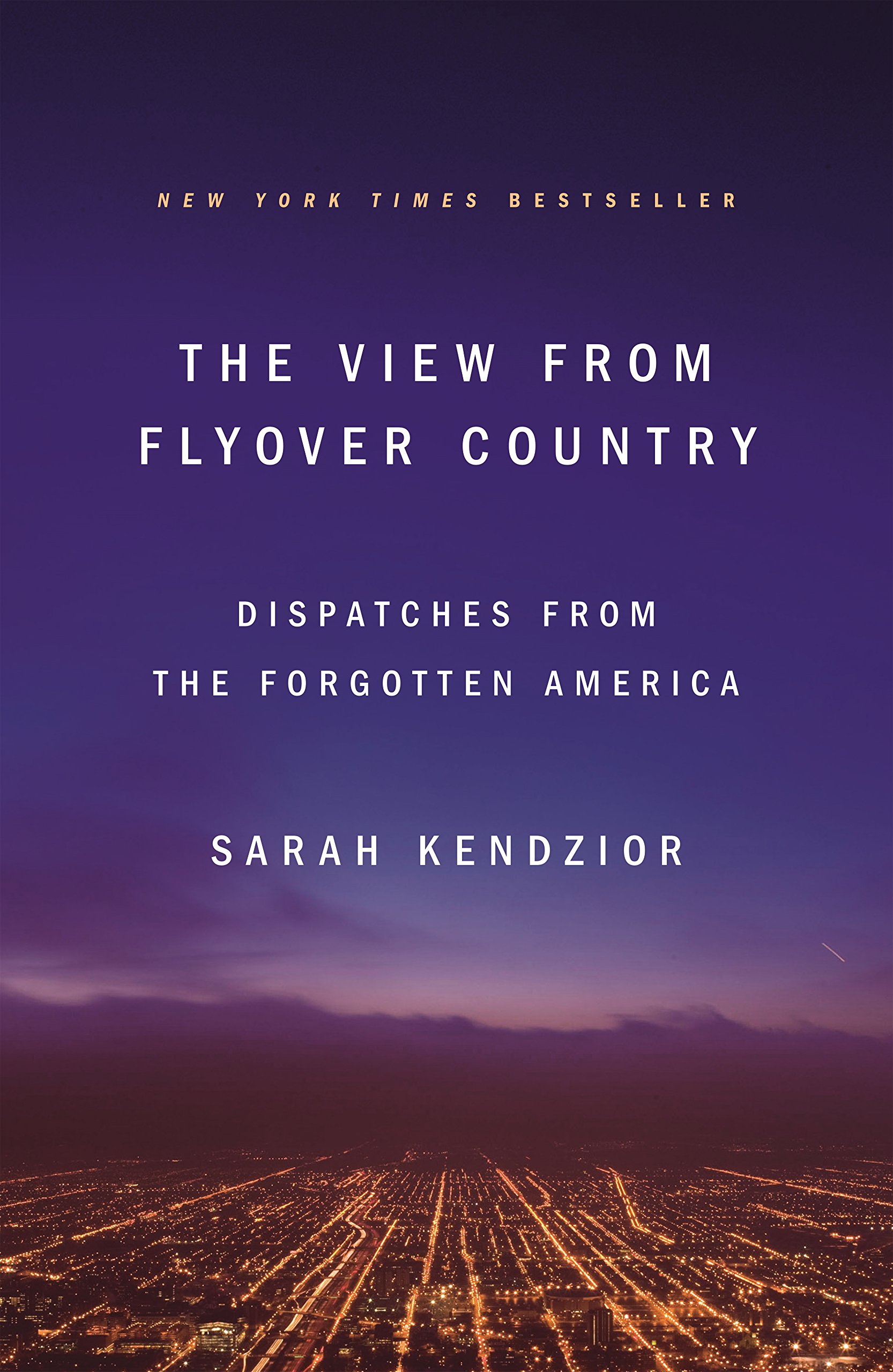 A scholar and journalist based in St. Louis, Kendzior was alert to the struggles of America’s disaffected heartland well before the 2016 election. Writing on income disparity, labor exploitation, racism, xenophobia, and other conditions of the post-employment economy, Kendzior so acutely identified the conditions that led to Trump’s victory that she’s been credited with being the first to predict it.

Originally published in 2015 as an ebook, this collection of essays written for Al Jazeera English between 2012 and 2014 has been updated to reflect the transformation of the U.S. under the Trump administration, including considerations of authoritarian tactics, the media, voting rights, technology, and Russian interference. Throughout her penetrating critique, Kendzior reminds us that to solve our problems we must first discuss them openly and with compassion.