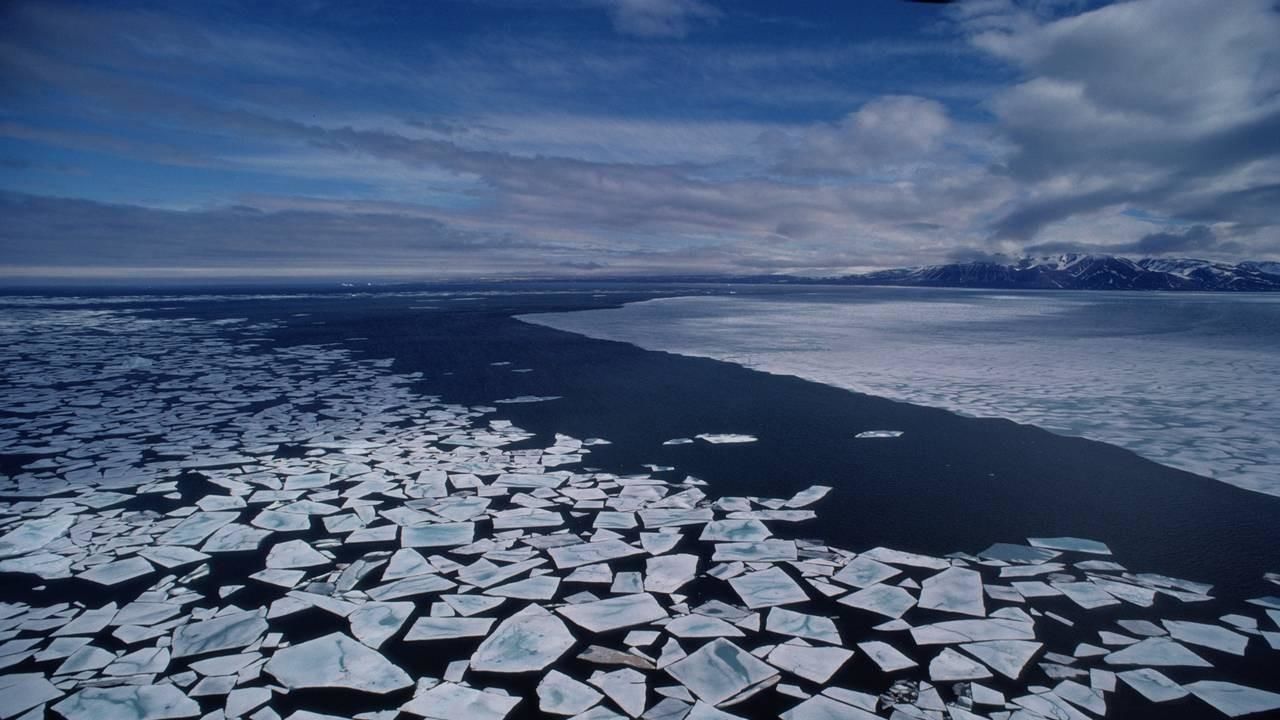 “Much has been written about the Anthropocene—a proposed new division of geologic time in which humans are a dominant force for planetary change: When did it begin? How might it unfold? And can we, the supposed masters of Earth, actually use our powers to make our planet a better place? Understandably, most of the Anthropocene’s literature to date both in the popular press and peer-reviewed publications has been decidedly Earth-centric. But in a recent series of papers and a new book, Light of the Stars: Alien Worlds and the Fate of the Earth, the astrophysicist Adam Frank argues the Anthropocene’s origins and implications are best understood in the context of astrobiology, the study of life in the universe. The climate change and other environmental effects associated with humankind’s global ascendance, he says, are likely to be universal phenomena manifest for any and every technological civilization that emerges somewhere in the cosmos. Which means the most crucial insights governing the Anthropocene may come less from studying the ground beneath our feet and more from turning our gaze to the heavens.”

Quite an illuminating discussion with Chris Hedges here (& equally illuminating interview in Scientific American here). It makes one appreciate this precious gift of Life we all embody & expands our awareness of the unity & splendor of it all.