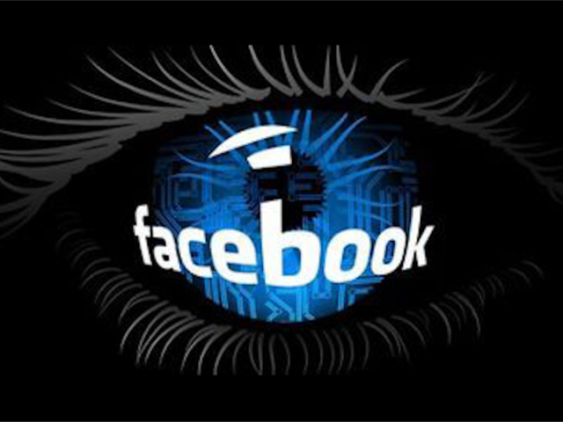 “Black Elevation.” “Mindful Being.” “Resisters.” “Aztlan Warriors.” Those are the names of some of the accounts removed from Facebook and Instagram Tuesday (7/31/18) after Facebook uncovered a plot to covertly influence the midterm elections. The tech giant said 32 fake accounts and Facebook pages were involved in “coordinated inauthentic behavior.” This announcement comes just days after the company suffered the biggest loss in stock market history: about $119 billion in a single day. This is just the latest in a string of controversies surrounding Facebook’s unprecedented influence on democracy in the United States and around the world, from its pivotal role in an explosion of hate speech inciting violence against Rohingya Muslims in Burma to its use by leaders such as Philippines President Rodrigo Duterte in suppressing dissent. Facebook has 2.2 billion users worldwide, and that number is growing.

Siva Vaidhyanathan, author of Antisocial Media: How Facebook Disconnects Us and Undermines Democracy speaks to Juan Gonzalez in this clip. He is a professor of media studies and director of the Center for Media and Citizenship at the University of Virginia.