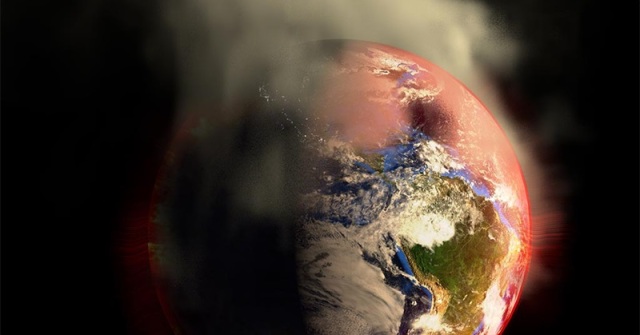 What would you say if I told you that the climate crisis already happened? That real-world ecosystem collapse takes place at different times in different places. Billions of people have already starved to death or been displaced by climate change. The future is here — it’s just not evenly distributed yet.
Would you believe me?
Have
a look at this graph. Notice anything strange about it?