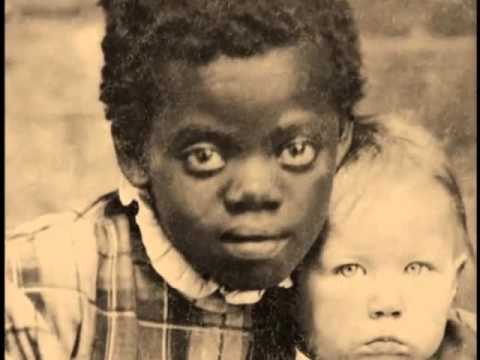 This documentary film highlights selected stories of former slaves interviewed during the 1930s as part of the Federal Writers’ Project and preserved in the WPA Slave Narrative Collection. It is narrated by actors, emulating the original conversation with the interviewer. The slave narratives may be the most accurate in terms of the everyday activities of the enslaved, serving as personal memoirs of more than two thousand former slaves. The documentary depicts the emotions of the slaves and what they endured under brutal conditions & brutal, demon-possessed Masters.

I had to pause several times viewing this.It is heart-wrenching & what’s even more tragic, the times have changed but the twisted souls of men have not…….