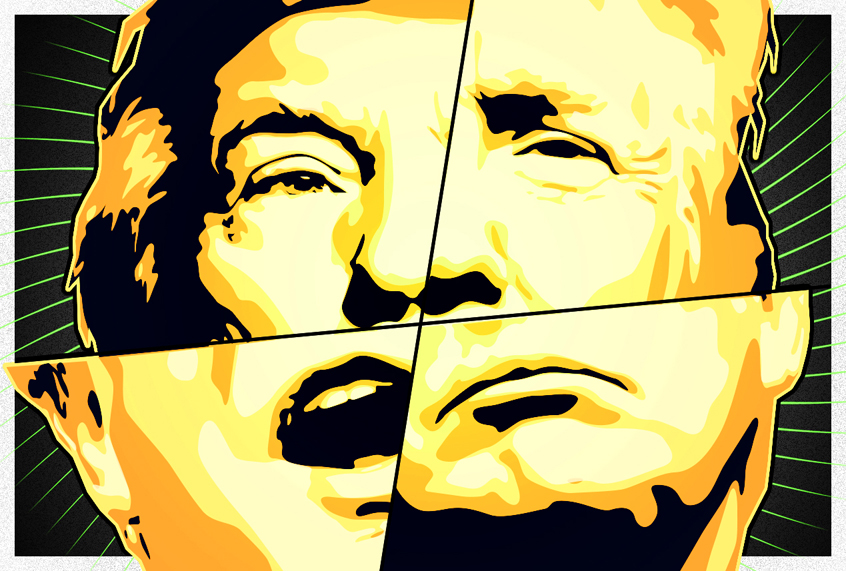 Dr. Justin Frank is a former clinical professor of psychiatry at the George Washington University Medical Center and a physician with more than 40 years of experience in psychoanalysis. He is the author of the bestselling books Bush on the Couch and Obama on the Couch. His newest book is Trump on the Couch. Dr. Frank’s work has appeared in Time magazine and the Daily Beast and he has appeared as an expert commentator and guest on MSNBC, CNN, PBS and other outlets.

Dr. Frank explains how Donald Trump’s many mental pathologies give permission for the violence, hatred and terrorism of his supporters and why the massacres in El Paso and Dayton — and his reactions to them — reveal Trump’s lack of empathy for other human beings and how the president is likely a sociopath.

Dr. Frank also warns that Donald Trump hates to see happy families and this is why he does not care about seeing nonwhite children and their families suffering in his concentration camps. Dr. Frank also sounds the alarm about how the right-wing terrorism and other political violence that Trump has encouraged and commanded will spread across the country like an epidemic.