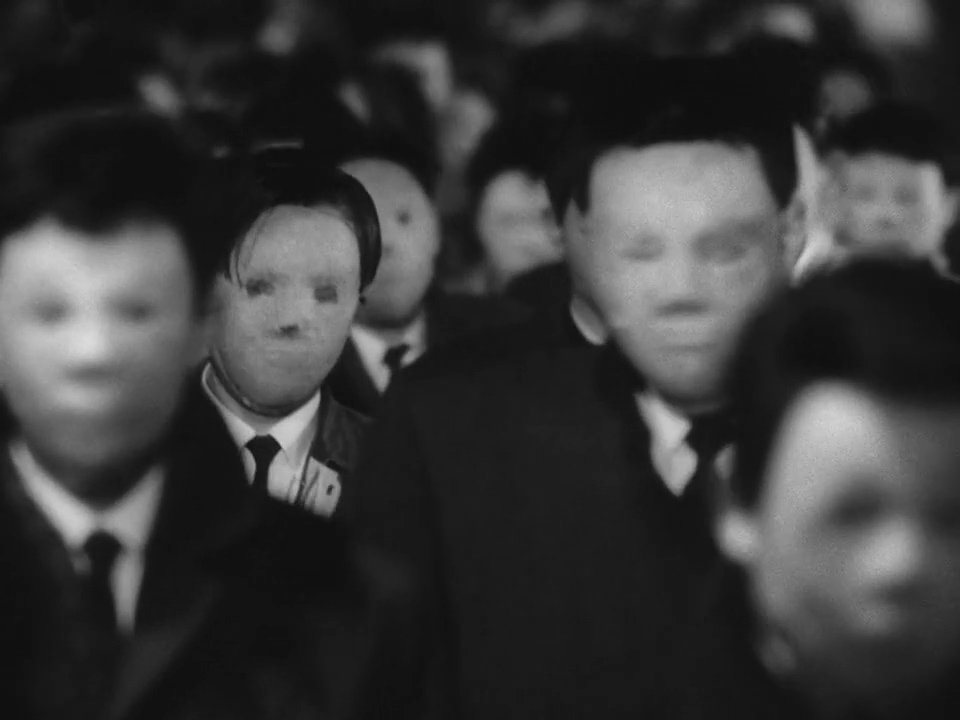 On August 3rd, a 21-year-old white man entered a Walmart in El Paso, Texas, with an automatic rifle and opened fire. By the time he was finished, 20 people were killed and dozens of others were gravely wounded. Two more would die as a result of the injuries they suffered during the carnage.

The suspect left behind a manifesto that cited the Christchurch mosque shooter as the inspiration for his massacre. Similarly, the document made repeated reference to the “great replacement,” a theory among white nationalists that immigration threatens the demographic future of their race. As “Proud Boys and the White Ethnostate” author Alexandra Minna Stern would likely attest, this sudden eruption of violence is part of a larger trend across the West, facilitated in no small part by the presidency of Donald Trump.

In this episode of “Scheer Intelligence,” Stern traces the origins of this poisonous ideology with Robert Scheer. While groups like the Proud Boys are fundamentally racist in nature, the University of Michigan, Ann Arbor, professor notes, they are fueled by misogyny and a broader anxiety about evolving gender roles. “I would say that the gendered elements of this are, for me, some of the most resounding neofascist elements of what white supremacy is today. Because it’s about traditionalism, it’s about patriarchy, and it’s about anti egalitarianism in its most stark [and] primordial forms.”

They’re also nothing new. Stern acknowledges that contemporary white nationalists are beholden to the eugenicists of the 20th century, as well as regressive thinkers like Madison Grant and Lothrop Stoddard. “What was called race suicide in 1910 would be called white genocide in 2020,” she continues. “So there’s very similar logics at play, and there’s a rehabilitation of these ideas in an attempt to kind of update and repackage them—not always in the most effective way, sometimes quite clumsily—but nonetheless to do that for our current moment.”