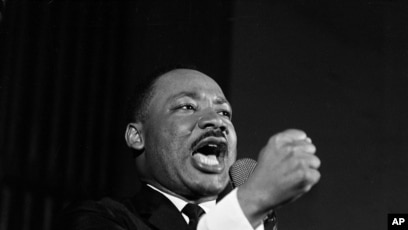 In a posthumously published essay, Martin Luther King, Jr. pointed out that the “black revolution” had gone beyond the “rights of Negroes.” The struggle, he said, is “forcing America to face all of its interrelated flaws—racism, poverty, militarism and materialism. It is exposing the evils that are rooted deeply in the whole structure of our society. It reveals systemic rather than superficial flaws and suggests that radical reconstruction of society itself is the real issue to be faced.”

A few years ago, Dr. Cornel West edited a book entitled “The Radical King” which is a riveting collection of Dr. King’s writings that reflect how his experience with the struggle for freedom here and abroad combined with coming up against the realities of American institutions led him to look for fundamental changes in the economy, power and America’s role in the world. A MUST-read!