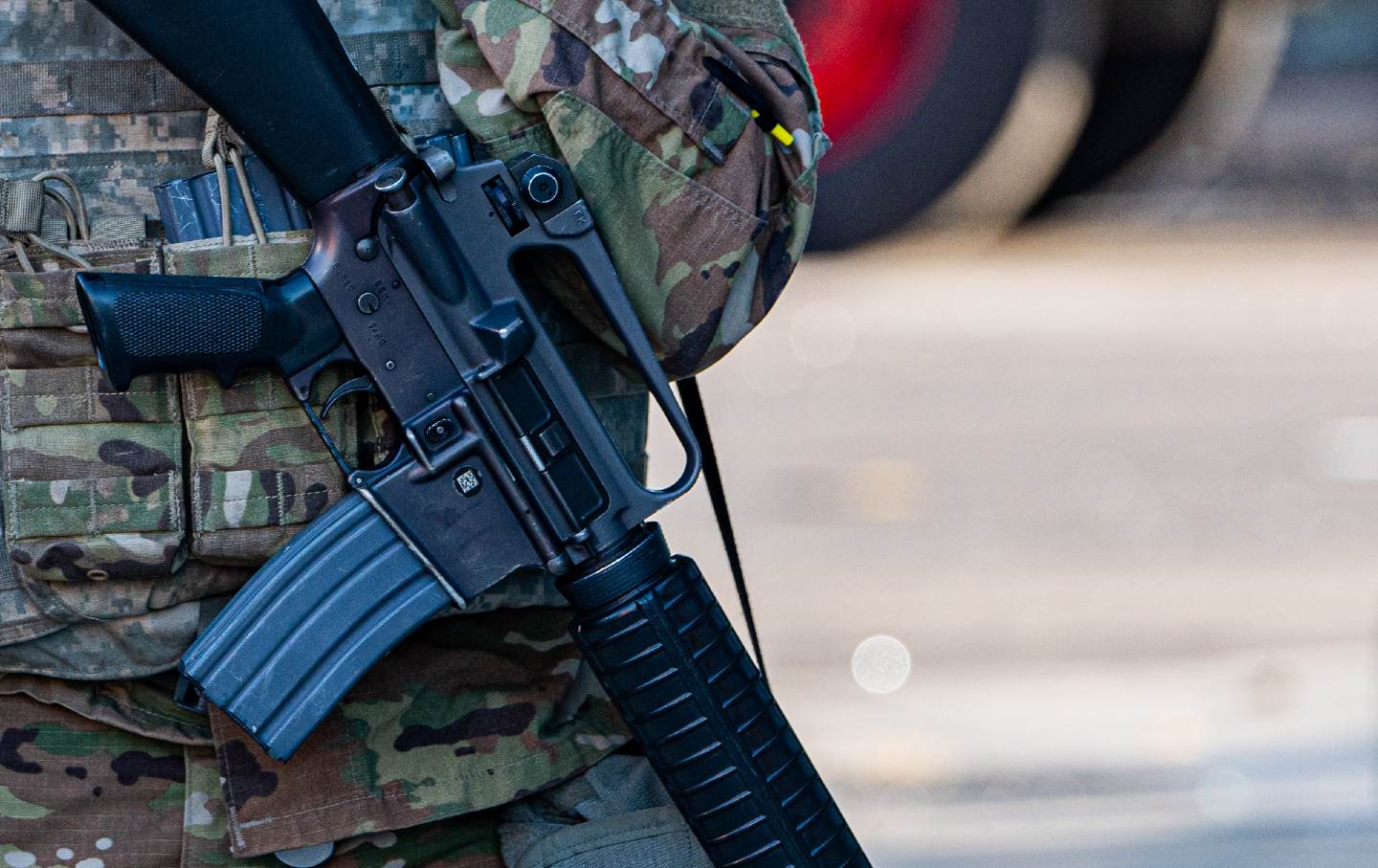 Legendary journalist and filmmaker John Pilger discusses the takeover of the Taliban in Afghanistan in this clip. He calls the US military a killing machine and discusses why the Afghanistan War must be viewed through the lens of Western imperialism, the scale of civilian casualties and destruction of Afghanistan by NATO countries, how the US created today’s situation by supporting Afghan jihadist forces against the Soviet Union throughout the Cold War, the social progress and progressive reform lost to history with the fall of the Soviet-backed PDPA government in Afghanistan….