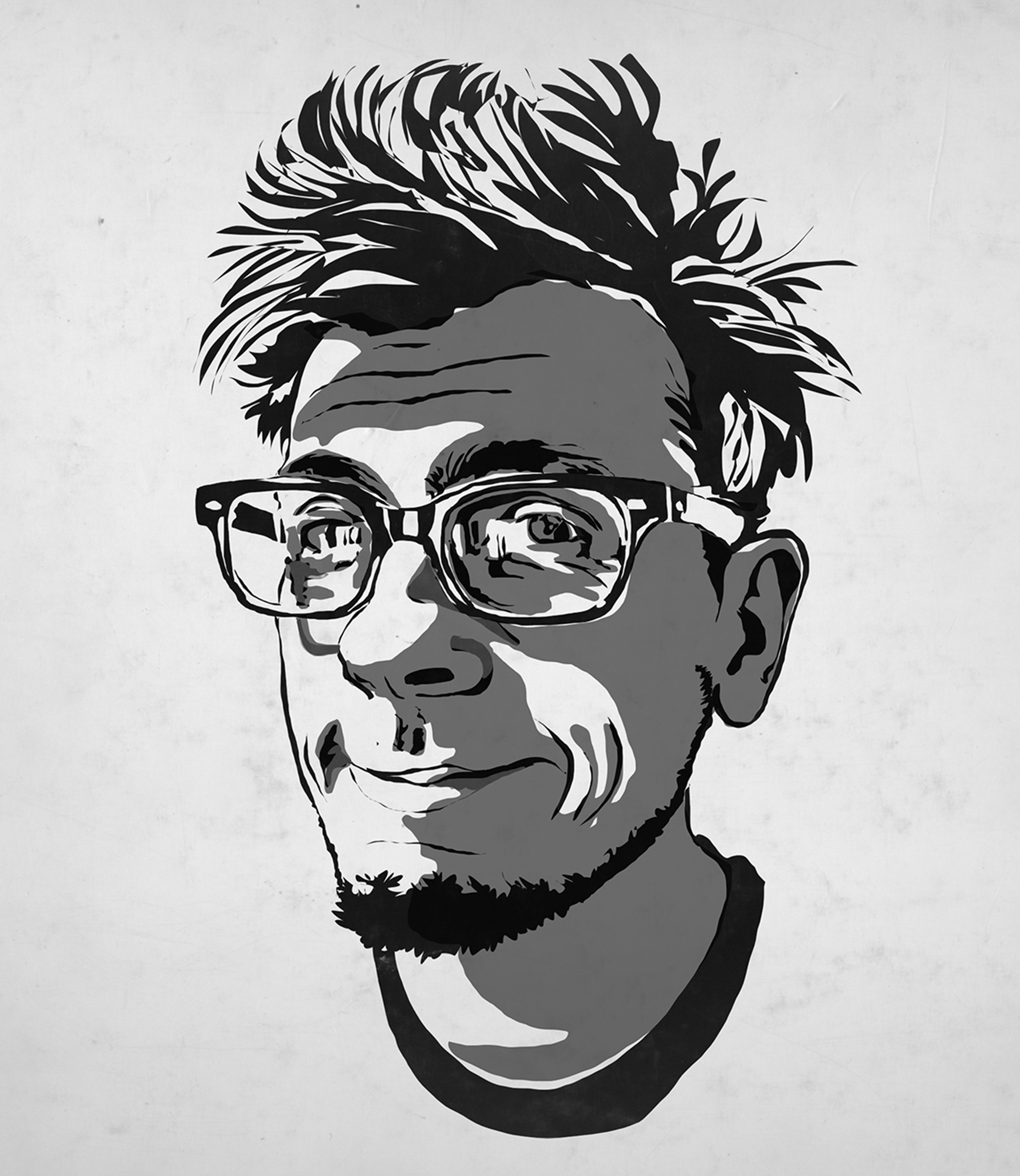 Political cartoons have helped us make sense of the world in which we live since they first appeared in the 18th century–though some, like the iconic cartoonist Mr. Fish, argue the art predates even newspapers. Although it’s an art form that is in many ways dying out, there are a precious few political cartoonists out there that still understand the importance of speaking truth to power through insightful humor and visual commentary.

In this interview with Robert Scheer, the inimitable Dwayne Booth (AKA Mr. Fish) talks about his life, his passion, his art, and his latest book, “Nobody Left: Conversations with Famous Radicals, Progressives and Cultural
Icons About the End of Dissent, Revolution and Liberalism in America.”

Although the book does include some of Mr. Fish’s unforgettablecartoons, it is largely made up of interviews with figures such asNorman Mailer, Lily Tomlin, Christopher Hitchens, Howard Zinn, JoanBaez, Dennis Kucinich, Tariq Ali, Mort Sahl, Paul Krassner, Jon Stewart, and others.

Another book to add to my outrageous bookshelf! 😁