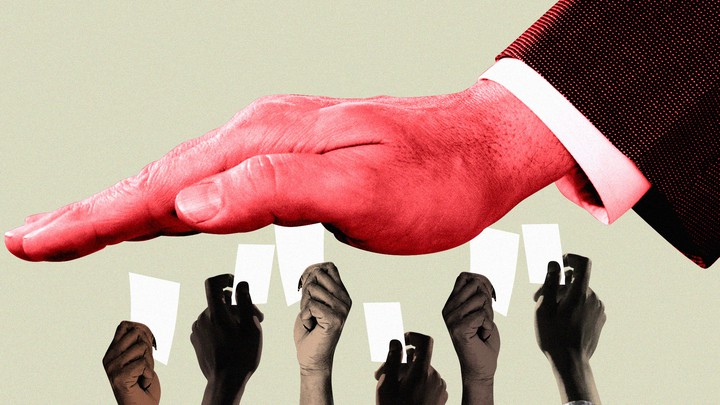 Trump’s election campaign wanted to deter millions of Black Americans from voting in 2016. The ‘Deterrence’ project can be revealed after Channel 4 News obtained the database used by Trump’s digital campaign team.

Millions of Americans in key battleground states were separated into eight categories, so they could be targeted with tailored ads online. One of the categories was named ‘Deterrence’, which was later described publicly by Trump’s chief data scientist as containing people the campaign “hope don’t show up to vote”.

Analysis by Channel 4 News shows Black Americans – historically a community targeted with voter suppression tactics – were disproportionately marked ‘Deterrence’ by the 2016 campaign. In total, 3.5 million Black Americans were marked ‘Deterrence’. Overall, people of colour labelled as Black, Hispanic, Asian and ‘Other’ groups made up 54% of the ‘Deterrence’ category. Meanwhile, categories of voters the campaign wished to attract were overwhelmingly white.

The investigation reveals the Trump campaign targeted Black Americans with negative ads on Facebook and social media – despite the campaign’s denials.