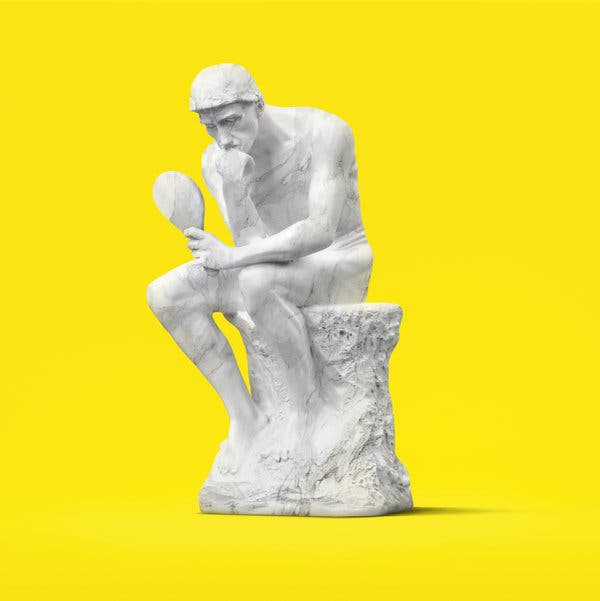 I was born in 1961, after Brown v. Board but before the Civil Rights Act.

My childhood in the upstate of South Carolina included the assassination of John F. Kennedy, Martin Luther King Jr., Malcolm X, and Robert Kennedy as well as vivid memories of my mother’s family living through the racial unrest in nearby Asheville, North Carolina and my uncle being shipped off to the Vietnam War.

My parents had been raised in the 1940s and 1950s throughout North and South Carolina; they were among the white Americans who disapproved of King, and I recall vividly my parents’ animosity for Muhammad Ali that sat next to their anger at the mainstream media for bringing down Richard Nixon.

I was born in 1961, but I was baptized and washed daily in whiteness.

I believed in whiteness even as I was conditioned never to see it because my accusatory gaze was trained on blackness, and any racial identity not white.

These were the lessons of my home, my community, my school, and nearly every moment of the media I was consuming through news or entertainment.

My history books, TV shows, movies, novels, and comic books were filled with white saviors—and all that was wrong with the world shaded in darkness, blackness.

By the time I entered college during the fall of Jimmy Carter and the rise of Ronald Reagan, I believed entirely in the reverse racism narrative that buoyed Reagan’s ascent.

Despite the challenges of growing up in a working class family in the South at mid-twentieth century, I had been afforded tremendous privileges of race, gender, and more that, once again, were rendered invisible to me, and in that un-self-aware blindness, I was allowed to pity myself at every perceived disadvantage.

College, however, was a paradox; it was my ticket out of white denial even as it helped intensify my white privilege.

In 2020, I am the small percentage of people with a doctorate, and my salary as a tenured professor places me in a life of comfort and leisure that is well beyond what I have earned, what I deserve by the mere content of my character.

My working-class roots certainly contributed to my work ethic, but they also allowed me to believe the rewards I garnered were mostly about effort, even as white privilege supported me at every turn.

For about 40 years, then, I have been on a journey to confront not only my whiteness but also all whiteness.

Here is what I can confess at this moment on that journey.

To be white in the U.S. is never to be neutral about race. Whiteness has a lift and momentum that carry me and all white people unless we actively resist it—and even then, at best, we are applying meager brakes, merely slowing that incessant force.

A person of the rural South, I know in my bones what Southern white poverty and ignorance look and sound like. I know they are real, and I have heard and still hear the voices of that angry whiteness who feel cheated by life, who can only exist in white denial because of the inability to confront their whiteness.

Rugged individualism and individual freedom implore us all to think about the individual person, and maintain a lie about individuality that keeps in place blinders hiding how the system only works in total whiteness.

Whiteness is the most powerful vaccination in the U.S., but like even the best vaccination, it isn’t universally effective.

Black people are daily, moment by moment, living under the weight their blackness because of racism and white privilege.

Despite the ever-trivialized manipulation of King’s “content of their character” message, in the U.S. whiteness trumps character and blackness renders character irrelevant.

Only white people can dismantle racism and white privilege.

The very things that have allowed my success must be eradicated, and I must lend my hand to the dismantling.

Two acknowledgements sustain me in that quest.

Howard Zinn explored his life through a metaphor for understanding whiteness, warning that you cannot be neutral on a moving train.

And James Baldwin offered possibly the best discrediting of white denial in 1979:

Every white person in this country—and I do not care what he or she says—knows one thing. They may not know, as they put it, “what I want,” but they know they would not like to be black here [emphasis in original]. If they know that, then they know everything they need to know, and whatever else they say is a lie.

The system only works in total whiteness.

The system must change.