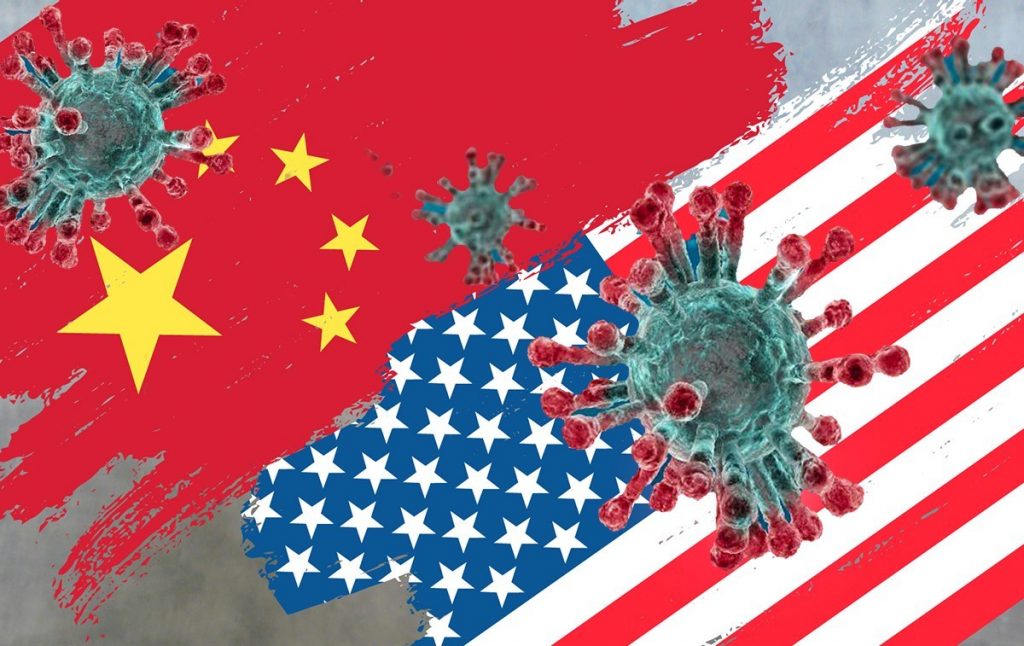 Earlier global crises were manufactured to enhance the power of US ruling authorities, serve corporate favorites, and transfer wealth from ordinary people to privileged ones.

Is that what’s behind COVID-19 fear-mongering, lockdowns, and market turmoil? Are things not what they seem?

If past is prologue, what was manufactured before appears to be happening again — establishment media playing a key roll as before by scaring the public to death.

While great care needs to be taken to prevent a highly infectious disease like COVID-19 from spreading, public angst generated by fear-mongering suggests motives other than protecting public health are in play.

For decades, monied interests never had things better, profiting hugely from market manipulated casino capitalism — at the expense of the public welfare.

Since the 2008-09 Wall Street orchestrated financial crisis, protracted Depression conditions adversely affected ordinary people in the US and elsewhere.

Poverty, unemployment, underemployment, homelessness, food insecurity, hunger, overall deprivation and human suffering are growth industries in the US and West.

The world’s richest country doesn’t give a hoot about the vast majority of its people, just its privileged class.

Global Depression Arrives, Only Its Depth and Duration Unknown

Improved technology forced wage earners to work harder for less. So-called free markets work only for elements that control them. See below.

Instead of governance of, by, and for everyone equitably, only the privileged few are served.

Until the late 1970s in America, new generations were better off financially than previous ones — no longer by institutionalized inequality.

The notion that markets move randomly is pure fiction. They’re manipulated up and down to serve monied interests.

Schemes include pumping and dumping, naked short-selling, precious metals price suppression, illegally profiting from inside information unavailable to the public, and government/Fed intervention to serve privileged interests at the expense of the public welfare.

Banks and other corporate favorites get bailouts, ordinary people sold out by their ruling authorities.

Financial history in the US and elsewhere has numerous examples of preying on the weak, crushing competition, socializing risks, privatizing profits, and redistributing wealth upward to a financial oligarchy, creating tollbooth economies in debt bondage, getting what Michael Hudson calls a “free lunch” for privileged interests at the public’s expense.

When foxes guard the henhouse, new ways are invented to get a “free lunch” by creating crises for greater consolidation of wealth and power.

Orwell might have put it this way. At times like now, instability is stability, creating systemic risk is containing it, sloping playing fields are level ones, extracting maximum profit is sharing it, and what benefits the few helps everyone.

Market collapses can be hugely profitable for powerful insiders.

At times like now, greater concentration of wealth and power can be achieved at the expense of savers, seniors,  other ordinary people, and personal freedoms.

The road to tyranny is paved with ill-intentions. It’s happening in the US, West, and elsewhere in plain sight.

History shows “it doesn’t have to be this way.” Hudson’s solution is “a debt jubilee…(R)estore…balance (by) slate-cleaning…”

“(W)hen debts grow too large to be paid without reducing debtors to poverty, the way to hold society together and restore balance is simply to cancel the bad debts.”

Extraordinary times call for extraordinary actions. Ones taken by America’s oligarchy benefit privileged interests exclusively at the expense of most others.

This time is highly likely to be no different than earlier in the US.

Hard times are likely to get much harder for ordinary Americans while favored interests benefit greatly from what’s going on.