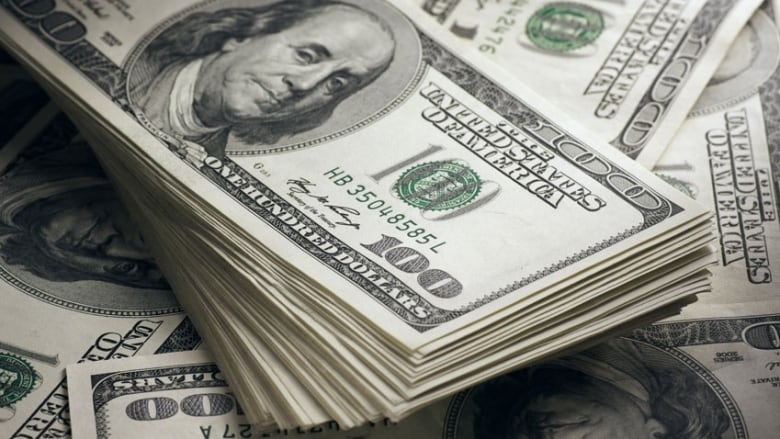 How has neoliberalism paved the way for the rise of far right ideologies and populists around the world? As demonstrated in the elections of, and policies enacted by, such leaders as Donald Trump in the United States, Jair Bolsonaro in Brazil, and Viktor Orbán in Hungary, a “neoliberal fascism” is emerging globally. As Henry Giroux elaborates in his book ‘The Terror of the Unforeseen,’ “neoliberalism creates an all-encompassing market guided by the principles of privatization, deregulation, commodification, and the free flow of capital. Advancing these agendas, it weakens unions, radically downsizes the welfare state, and wages an assault on public services such as education, libraries, parks, energy, water, prisons, and public transportation.

As the state is hollowed out, big corporations take on the functions of government, imposing severe austerity measures, redistributing wealth upward to the rich and powerful, and reinforcing a notion of society as one of winners and losers.” (bit.ly/2LSXjzn)  To further this point more succinctly, Henry states “neoliberalism became an incubator for a growing authoritarian populism fed largely by economic inequality.” (bit.ly/2Om8oL8) As societies become subsumed politically, economically, and culturally by the logic of a neoliberal ideology, the outcome is widespread social fragmentation and disintegration. This in turn has manifested into a groundswell of authoritarian and fascist politics in nations that have been traditionally defined as “open and free democratic societies.”

As Henry challenges us in this interview, unless we critically address neoliberal capitalism and the impact this ideology has played in lives of countless human beings across the world, we cannot even begin to adequately understand and effectively resist this trend of rising of far right populist movements globally.