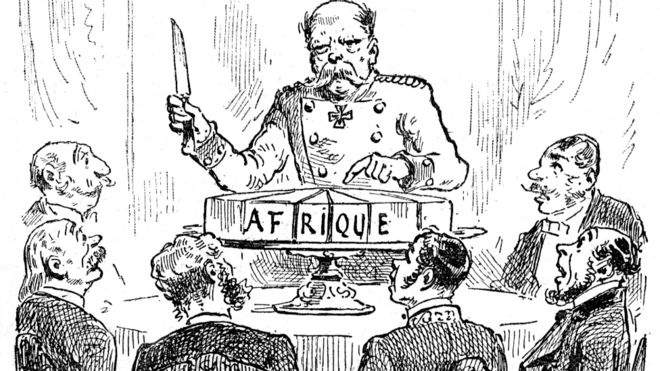 This speech was given at an event which marked a starting point for the African Diaspora Nation to launch a one-stop clearing house to expand educational and economic opportunity exchange between Africa and Black America.

During the launch, Dr. Arikana Chihombori-Quao, the Permanent Representative of the African Union Representational Mission to the United States of America offered a masterful history lesson breaking down how Africa was divided into tiny little countries during the Berlin Conference of 1884 and how the nations of Africa are still being adversely impacted. Dr. Arikana Chihombori-Quao also dissected “the pact for the continuation of colonization.”