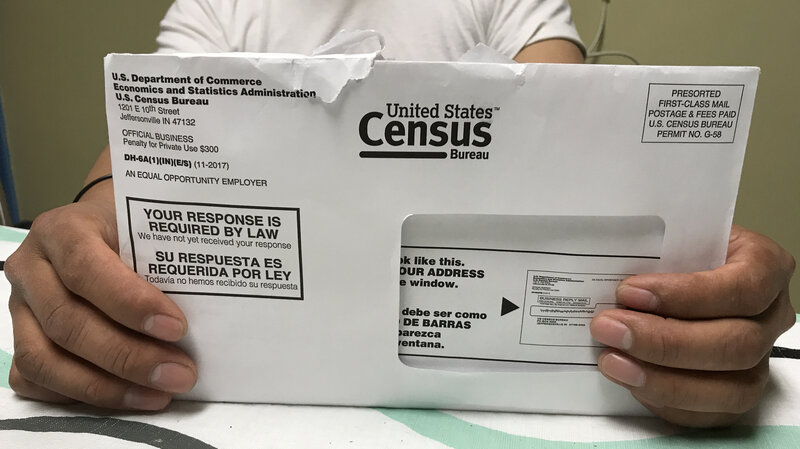 Investigative journalist Yasha Levine explores an interlocking century of technology and racism in the US census – from the state’s earliest days deriving political power through racial sorting, to the ideological uses of population data throughout the 20th and 21st centuries to enforce ruling class will.
Yasha wrote the article “The Racist – and High Tech – Origins of America’s Modern Census” for Medium