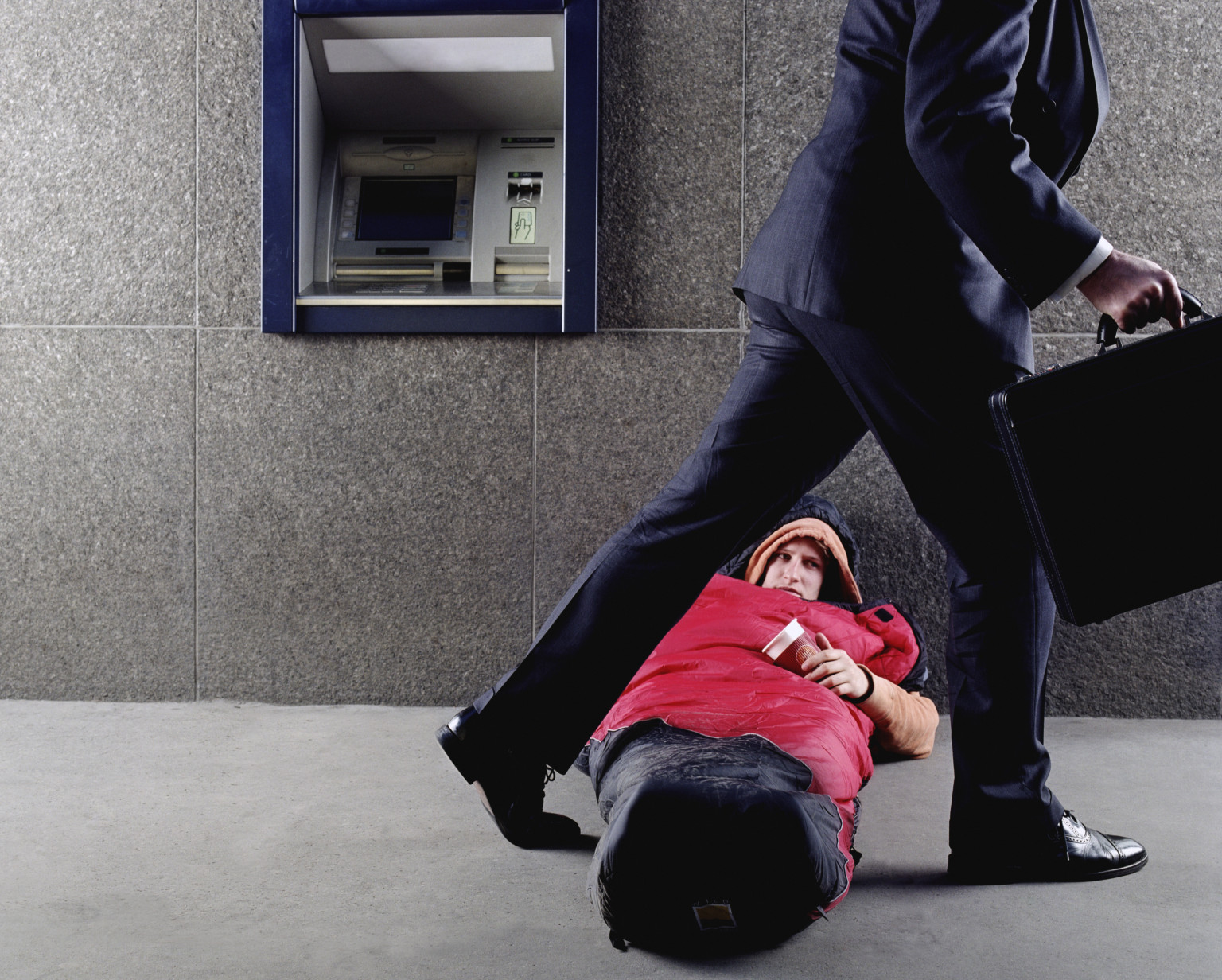 “I sit on a man’s back choking him and making him carry me, and yet assure myself and others that I am sorry for him and wish to lighten his load by all means possible … except by getting off his back.” —Leo Tolstoy

Anand Giridharadas, whose latest book is “Winners Take All: The Elite Charade of Changing the World,” discusses “how rich people and philanthropists and others are engaged in this well-meaning attempt to make the world better … but upholding through their actions an indecent system.” He describes this as a system in which the market and its needs come before the needs of the people, a system that allows the rich and powerful to be seen as philanthropic rather than the malignant force they represent. They would be, as Tolstoy opined, the guy on the American back, choking our society and destroying our economy.

They do so in the name of the distorted libertarian ideology that they use to subvert the American experiment in democracy, by denying the legitimacy of government intervention into the economy on the side of fairness and justice, including decent working conditions, fair wages, regulation of the economy and the right to form unions to represent workers and fight for their interests.

His conclusion: Don’t look to the superrich corporate elite for the solution—they’re the problem. As Giridharadas puts it, for the rich and powerful, “Success depends on extraction. … Making the American dream accessible … will actually require the powerful being pulled down a peg … seeing some of their resources diminish in order for us to do right for most of us.”

Giridharadas is a former journalist for The New York Times. He has given talks on the main stage of TED and at Harvard, Yale, the Aspen Institute, Google and many other prestigious campuses and institutions.