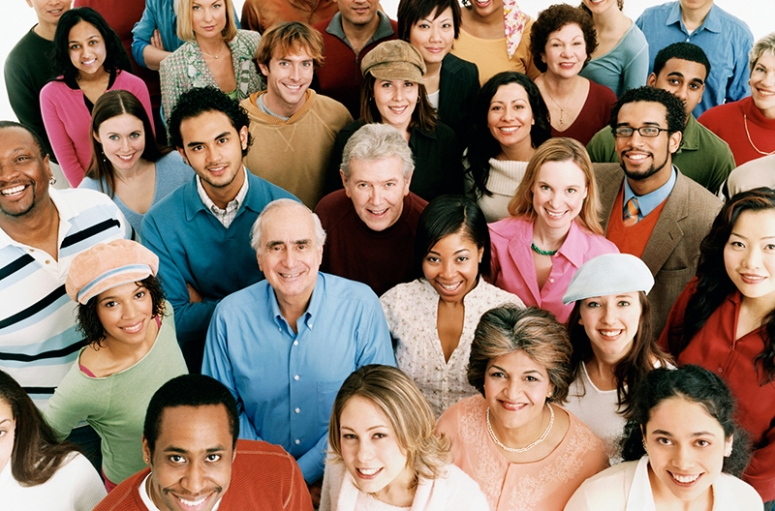 California is a large state on the west coast of the United States that is home to one of the world’s most diverse population. Much of the population is centered in several large cities. California contains the second largest city (Los Angeles), 3 of the largest 10 cities (Los Angeles, San Diego, and San Jose), and the largest county (Los Angeles County) in the United States.California is projected to surpass 40 million residents by 2019, and represents approximately 1 out of every 8 US citizens. By 2050, the population is projected to surpass 50 million.

With immigration being one of the hottest topics right now & the November mid-terms around the corner, there will be more & more focus & heated conversatons on demographics & political outcomes. Republicans won the state in nearly every presidential election between 1952 and 1988, then a wave of demographic changed the battlefield.California’s Latino and Asian populations boomed in the 1990s and the growing segment of voters were turned off by the Republican Party’s hard-line stance on immigration. Democrats have won that state since 1992. There is an qrgument to be made concerning “White extinction anxiety”, “white displacement anxiety”& “white minority anxiety”. This is the fear and anxiety Trump is playing to & so far, things are looking ugly & bound to get uglier.

This engaging conversation with Mayor Eric Garcetti gives us a clearer view of where we are, broadly speaking, & how we can move forward as a diverse nation.