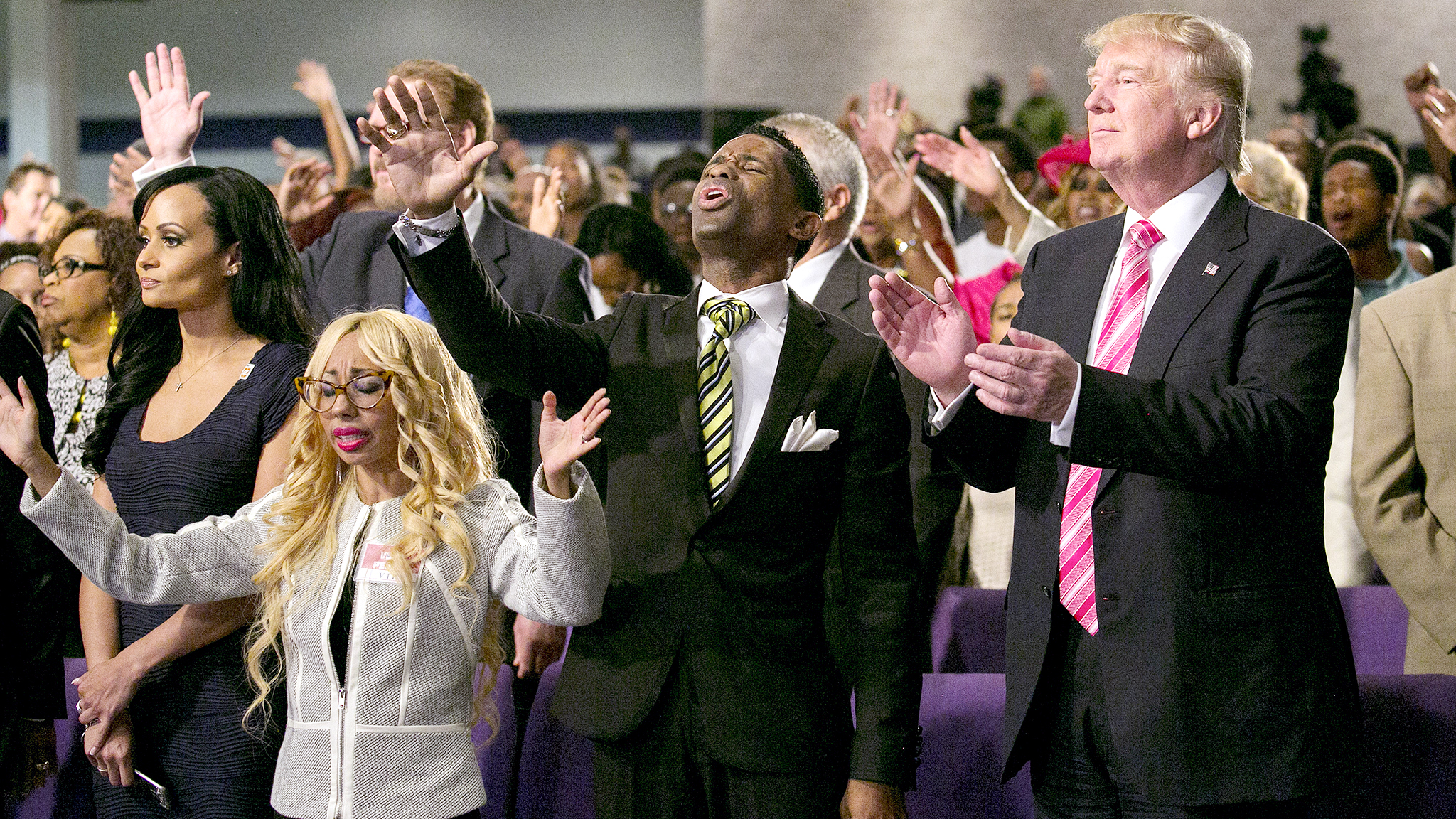 Reza Aslan is the guest on this recent episode of The Chauncey DeVega Show. He is the author of numerous books including the New York Times-bestseller “Zealot: The Life and Times of Jesus of Nazareth” as well as “No god but God”. Reza was also the host of the CNN documentary TV series “Believer”.

During this episode of The Chauncey DeVega Show, Reza and Chauncey discuss Donald Trump’s hold over white right-wing evangelical Christians and how they are acting like a religious-political cult in the service of Trump and the Republican Party.

Reza also explains the role of racism and greed in how white right-wing Christian evangelicals came to be so corrupt and hypocritical in their overwhelmingly loyalty to Donald Trump.

Ed Simon is also highlighted on this podcast. He is a contributing writer for such publications as Newsweek, The Washington Post, The Atlantic, and Jacobin.

Chauncey DeVega reflects on the passing of the great James Cone and how his amazing scholarship resonates as a warning against the culture of cruelty, racism, and hatred of the poor as manifest in how white right-wing Christians support Donald Trump and want to destroy the social safety net as well as any vestiges of a humane society. Chauncey also shares his thoughts on the new Avengers: Infinity War movie.

And at the end of this week podcast Chauncey channels the late great Art Bell and shares some new information about the United States government’s secret “psycho-electric” mind control weapons.